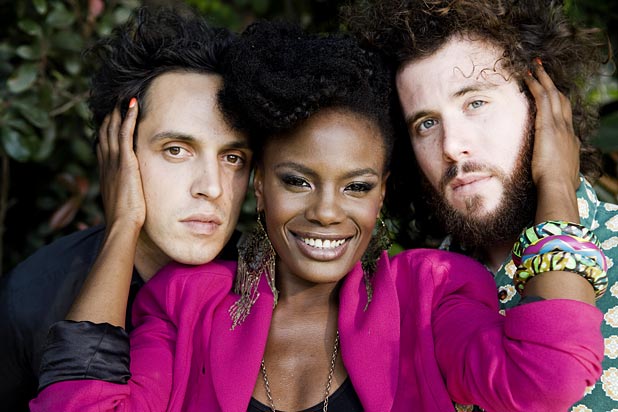 – If you haven’t done so already, check out the contest to win one of three Noisettes CDs. The winners will be announced this weekend. 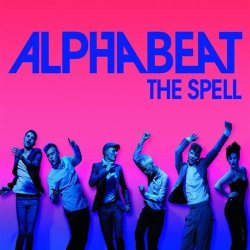 – Current songs that sound really good on the radio: Alphabeat’s “The Spell”, which is up on Radio 1 in advance of its release on October 18th, and REALLY needs to see a US release; Britney’s “3”, which I heard coming out of David Guetta’s “Sexy Bitch”, making for a pretty impressive (and surprising) one-two punch; and Carrie Underwood’s “Cowboy Casanova”, which needs to see a pop radio push at some point in the near future. Even in its original form, it is incredibly catchy. 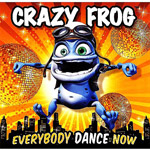 – Who decided that Crazy Frog needed a new album, let alone one that’s an exclusive to Wal-Mart? And how disturbing is it that “Cha Cha Slide” is among the tracks covered? Or “Last Christmas”? Thankfully, there aren’t samples on the website, or I might be typing wounded right now.

– Idolator has some detail on FTC regulations going into effect in December which will require bloggers to disclose anything that they have received from a third party that was utilized for writing a post. Many of you may recognize the unfairness of this, as TV, radio and newspapers have received promotional materials for years and don’t have to disclose this information. Between this, and a current law rolling through Congress that defines a protected journalistic source as someone that works and receives a paycheck for what they do (hence, no indy bloggers), the old establishment is doing everything it can to tie new media’s hands behind their backs.

So for the record, how many bloggers even collect a paycheck for what they do, let alone get freebies from a record label? Personally, I can count on one hand the number of times I have received promotional material from a label, and even then, I let them know point blank that I will not promote anything that I do not believe in. I can see the potential for a class-action lawsuit against the FTC on this, but when was the last time you paid money into the music blog lobbying fund? Yeah…me either.

– The new Usher? Good, but not great, although it’s a definite return to Confessions-style slowjams.