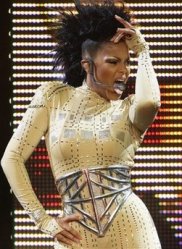 – Surprise, surprise…Janet has postponed a total of three shows on her “Rock With U” tour in order to recuperate from some super-secret malady that caused her to become “suddenly ill”. It’s been reported that she was only at the hospital for two hours, and then left. Shows in Montreal, Boston, and Philadelphia are supposed to be rescheduled, but does anyone want to take a guess on how poor the ticket sales were there? It can’t all be doom and gloom, though…tickets for a newly added show in Tulsa go on sale this week. I’m still waiting for the Denver show to pop up on the radar, but I have sources that have told me that I have a better chance of seeing Kylie in America than of seeing Janet in Denver. *sigh*

– New releases this week include full-lengths on TI, Jennifer Hudson, Robin Thicke, James Taylor, James Morrison, Faith Hill (Christmas), and Kellie Pickler (for you trashy AI fans). You’ll get reviews shortly on several of those titles. It’s also a singles bonanza this week, including new tunes from the Killers, Nickleback, John Legend, Ciara, and David Cook, whose “Light On” is a decent start for his new CD that’s dropping in November. In a world where “Human” exists, though, everything else is just sounding mediocre at best.

– Looking at Pop Radio, Rihanna is number one on airplay with “Disturbia”, while Ne-Yo’s “Closer” is number one in total audience, and Katy Perry picks up most increased airplay for “Hot N Cold”. Speaking of Rihanna, “Rehab” is officially the 72nd single off of “Good Girl Gone Bad”. Other songs going to pop radio this week include (finally) Jennifer Hudson’s “Spotlight”, and the brilliant “Love Lockdown” from Kanye West.

– Thanks to everyone for all of the well wishes as I’ve moved to Colorado. I am grateful for all of the support as I get settled and attempt to find a job. In the meantime, I’m making sure I enjoy the beautiful weather while it lasts. 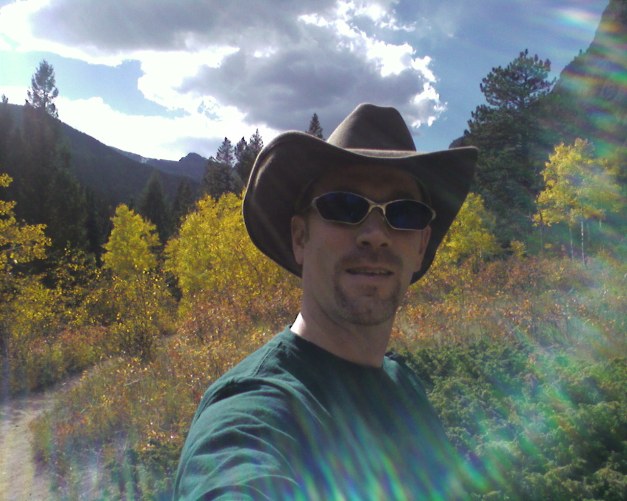